Please note: this is just a small sample of work. You can read my full collection of articles for The List here. 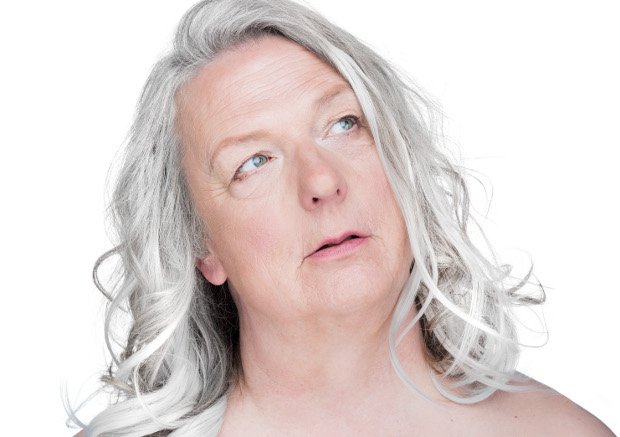 ‘Genitals do not equal gender. Boys are not always born with penises and girls do not always have vaginas, just as life is not black and white, pink and blue, gay and straight. The notion of gender is far more complex, and speaks to questions of identity, representation and individuality. This important message is powerfully present within this year’s Fringe.’

Interview: Cal MacAninch – ‘The doctors thought I was having a stroke’ 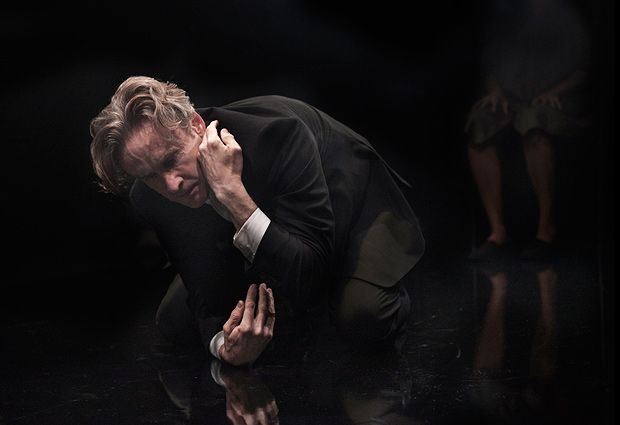 ‘Matthew Wilkinson’s new play is intense. Such is the intensity of My Eyes Went Dark, that simply referring to it as intense will not suffice: this is a tragic case study of a man in breakdown, a modern tragedy which beats its audience with an emotional battering ram one line at a time. To offer some context, three weeks after Cal MacAninch took on the lead role, he became physically ill. The suspected-stroke kind of ill.’

Interview: Kate Mulgrew – ‘Relevance does not apply to Red’

‘Kate Mulgrew has been acting for 42 years. During that time, she has had several memorable roles, including Kathryn Janeway in Star Trek: Voyager and Mary Ryan in Ryan’s Hope. In 2013, however, she started work on Netflix‘s Orange is the New Black, and found a character she has ‘kismet’ with: the redoutable, red-haired Russian matriarch of Litchfield Penitentiary, Galina ‘Red’ Reznikov.’

Interview: Rae Spoon – ‘I was very tired of being a part of the gender binary’ 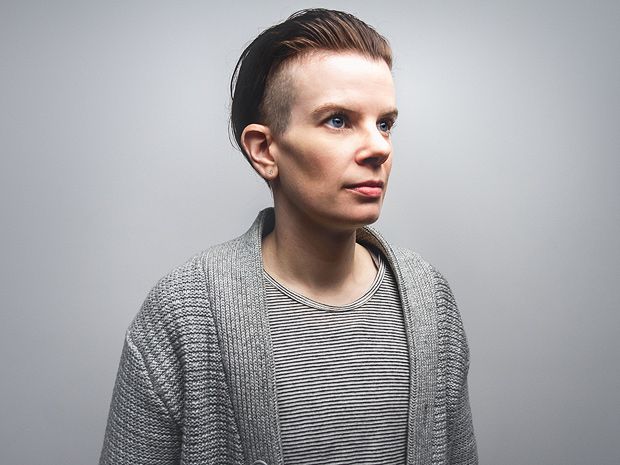 ‘The first thing you need to know about Rae Spoon is that they are one of Canada’s best-kept secrets: a multi-platform artist with over ten albums of music, two books and a short film under their belt. The second is that ‘they’ are one person, and they are absolutely a ‘they’.’

Interview: Emma Pollock – ‘It’s about trial and error, letting the music sit with you for a few hours until the song appears’

‘For 11 years (1994–2005, to be exact), Emma Pollock was perhaps best known as a member of the Delgados: the indie rock group from Motherwell who also started the label Chemikal Underground. Fast forward yet another 11 years, and Ms Pollock is a household name all on her own, with three solo albums under her belt and a reputation for putting on a smashing live show.’

Interview: Hinds – ‘It’s become a “thing” that we are girls, people have to make it clear just in case nobody noticed’

‘In case your veterinary knowledge isn’t up to snuff, here’s a crucial fact for your records: ‘Hinds’ is the word for ‘female deer’. And just in case your knowledge of garage rock from Madrid is also a little patchy, the group Hinds were originally called Deers, though they had to change it last year after the threat of legal action from a similarly-named band. Confused? Don’t be, it’s all sorted now.’

Interview: Diana Gabaldon on Sam Heughan – ‘I was sitting there typing, “this man is grotesque, what are you thinking?”‘

‘In a tiny, low-lit room underneath the Great Hall of Stirling Castle, Diana Gabaldon is holding court. ‘I’ll have another Diet Coke, if that’s OK?’ she asks, and of course it is. She is, after all, the author of Outlander, a series of novels that have had such a significant impact on Scottish culture and tourism, that by now she is literary royalty. That Diet Coke could be served in a crystal-rimmed bejewelled chalice and it would be totally fine.’

‘When I speak to Lady Rizo, she is breastfeeding. We’re connected over a patchy phone line from Edinburgh to New York on a mid-August afternoon, which is possibly the only time of year that Auld Reekie is noisier and louder than NYC. There’s a car alarm going off on the Royal Mile, mere feet away from where I sit hunched over a landline, while street performers and promoters alike do their best to be heard over the strident ringing of the thing. Life on my end is clamorously hectic, but an ocean away, the cabaret star sits peacefully, her new baby at her breast, calmly musing about life, art, and the wonderful slog of the Fringe that awaits her. This sums her up perfectly: thoughtful, honest and unafraid to be exactly who she is.’