Please note: this is just a small sample of work. You can read my full collection of articles for The i here. 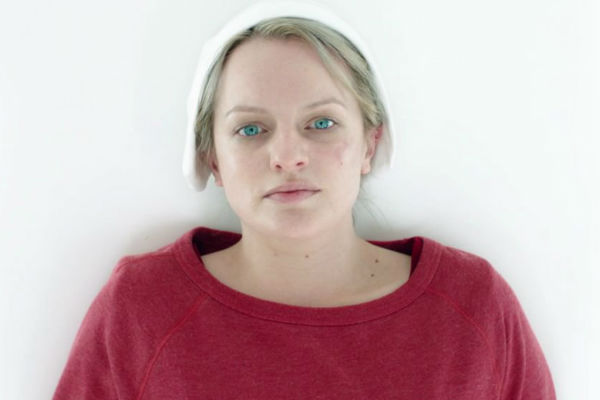 ‘The Handmaid’s Tale is one of the most talked-about TV dramas of the year. Dorothy Fortenberry, one of the show’s writers, talks about how current events seeped into their adaptation, her love of Margaret Atwood’s novel, and what we can learn from Offred’s plight.’

The Handmaid’s Tale: a dystopia that’s anchored in the here and now 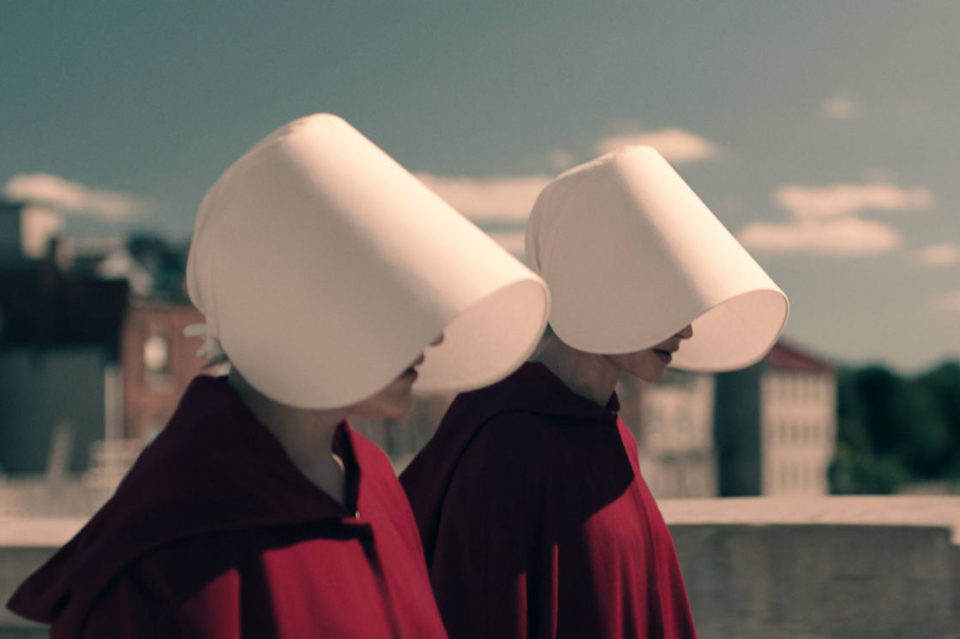 ‘First and foremost, The Handmaid’s Tale is a work of fiction. It seems easy then to separate our own reality from the dystopian world that Margaret Atwood created more than 30 years ago – as well as the modernised TV adaptation currently screening on Channel 4. This fictional world is one in which fertile women are little more than reproductive slaves – and infertile women are sent to ‘the colonies’, a synonym for slow death.’ 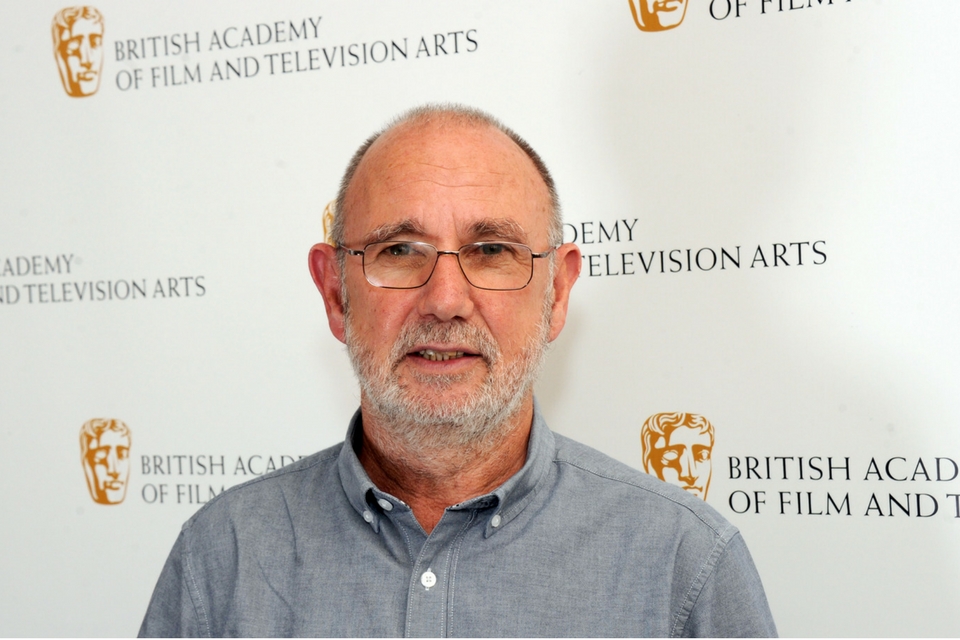 ‘Jimmy McGovern is angry. He’s angry that in Britain in 2017, vulnerable people can be “sanctioned” by the welfare state for 13 weeks. He’s angry that the poorest are suffering. And he’s angry that some people still can’t afford to feed their families.’ 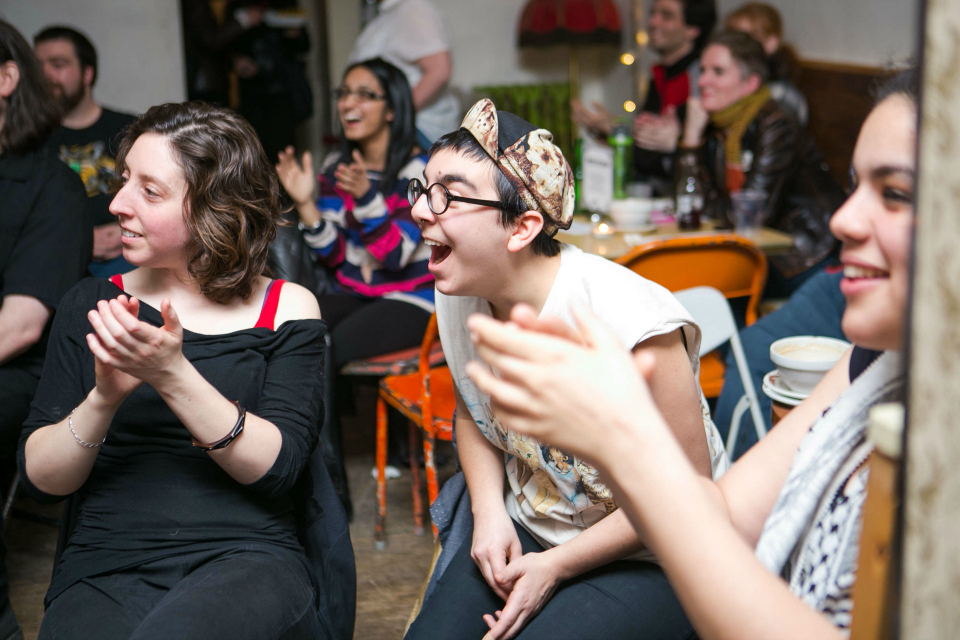 ‘It’s just gone seven o’clock on a Tuesday night in Edinburgh. I’m eating mac and cheese, and trying to decide which real life sex story to share with a group of strangers. My sex life has always been extremely private, and so the task doesn’t come easily. But I’m judging the city’s first Smut Slam, and if ever there was a time to be honest and open, it’s now.’